To CV or Not to CV, That is the Question. 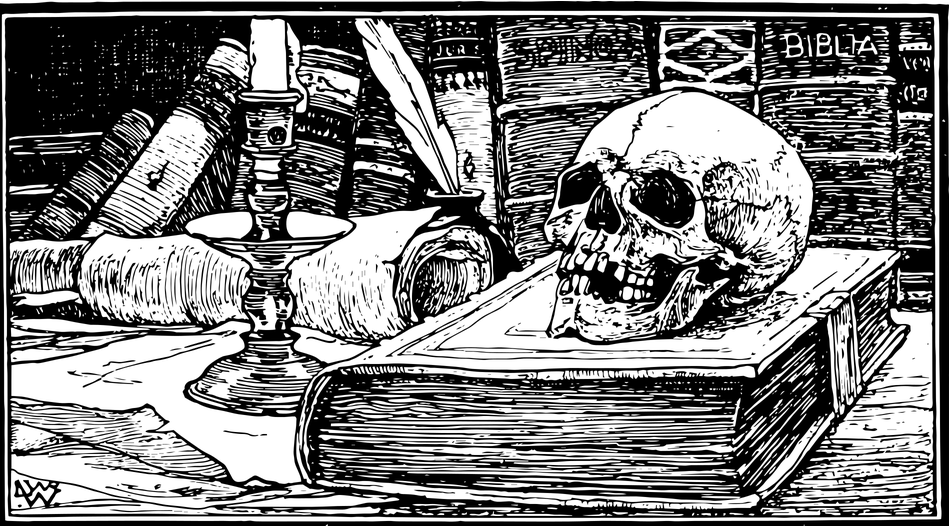 Or at least that’s how it feels.

I like to think that I’m reasonably realistic, and I know that people tend to exaggerate their skills and abilities in their CVs and in interviews. A passing interest in sport can become a passionate love of football. Putting a few coins in a collecting box can become a devoted supporter of charitable foundations. A trip to the Globe to see Macbeth becomes a love of the arts. Anything to make people sound more interesting and well rounded, without seriously misleading anyone. Whilst it’s not good practice, and I’d never encourage anyone to do it, I have no doubt that people do, and if it’s not relevant to the role, then is there really any harm done?

There is obviously a very wide gap between this and an outright lie. Saying that you worked at a particular company when you didn’t. Saying that you have a specific qualification or passed a particular exam when you did no such thing. These are far more serious than a bit of exaggeration and if discovered could lead to your immediate dismissal, particularly if that previous employment, or specific qualification or exam was central to your current role and you wouldn’t have been offered the job otherwise.

In between, however, we have a grey area. What if someone says that they have extensive experience of a particular field, but your version of extensive and theirs differs? Often this may be something that won’t come to light until after they’ve joined you, by which time you may have paid agents fees, and incurred other costs. Even if you can show that they significantly exaggerated their skill set, and you have grounds for dismissal, you won’t be able to recover any of your out of pocket expenses, not to mention damage to your business by staff turnover and having to re-recruit.

But there are answers. There are ways in which you can structure your recruitment process to reduce the risk of this happening. If this is something that is an issue for you, or has been an issue in the past, then let’s meet up for some spiced mead and a chat.